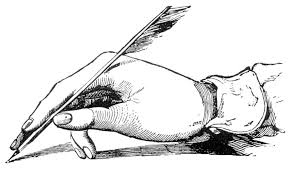 Gillie is widely published in  magazines and anthologies in the UK and the US.  She has won or been commended in various competitions.  She was shortlisted for the 2015 Live Canon First Collection award, judged by Glyn Maxwell

some of the books Gillie appears in