was born in Bombay (Mumbai).  She went to school there and in England.
She studied at the Sorbonne and l’Union Centrale des Arts Décoratifs in Paris and Theatre Design at the Central School in London
Apprenticed with the late great Barry Smith’s Theatre of Puppets

Her company is Suspended Animation

She lives in Peckham with her French writer husband, Michel Robic

Gillie is a Puppeteer

with wide experience of all types of puppetry in Theatre, Film and Television.  She designs, writes and directs, and works as a voice-over artist. 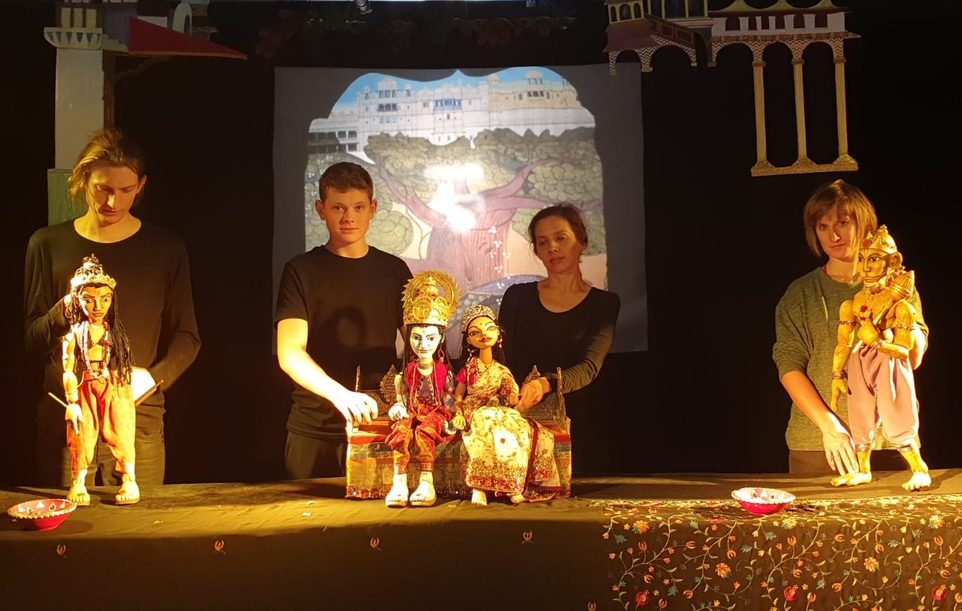 Gillie is a Poet

published in magazines and anthologies in UK and USA.  Some of her work has won prizes or been placed in competitions. 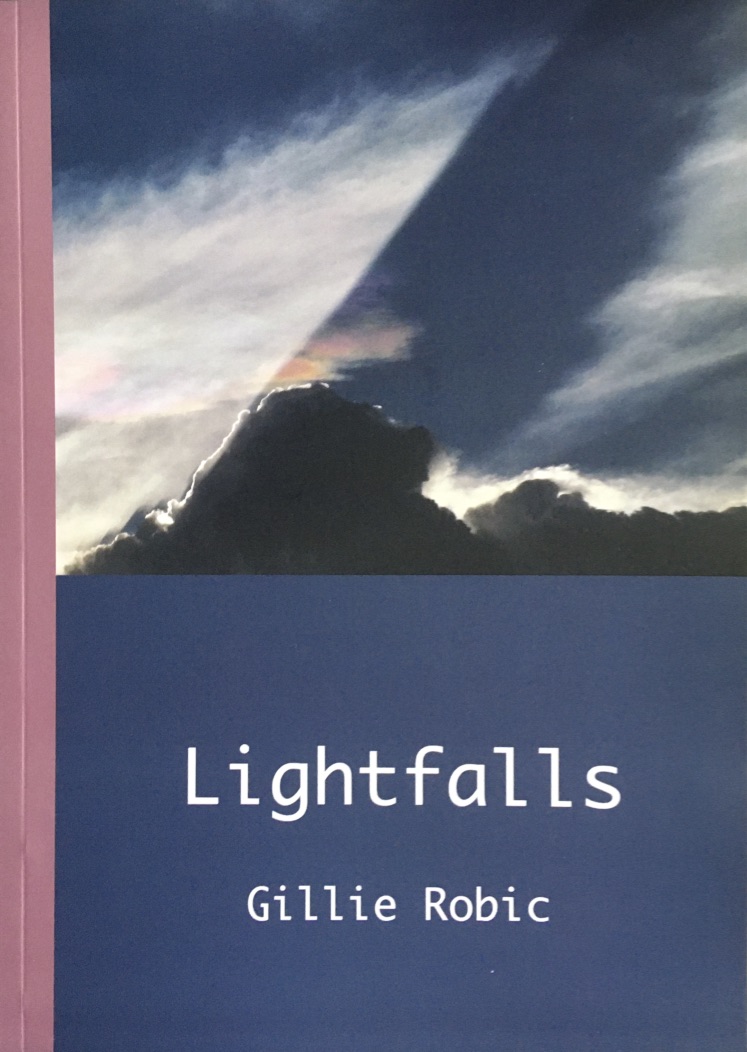 LIGHTFALLS – her second collection was published on  16th October 2019, also by Live Canon 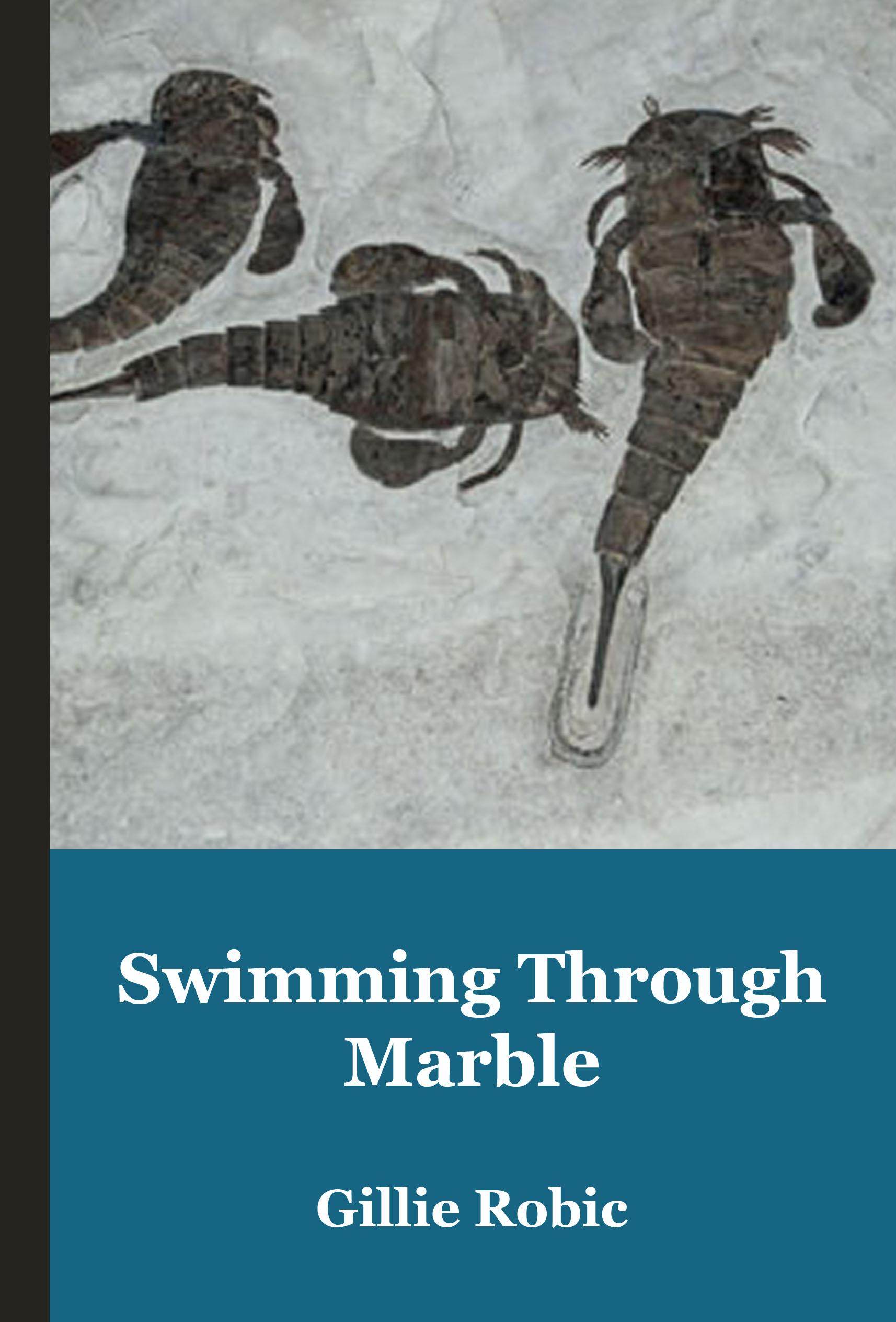 SWIMMING THROUGH MARBLE – her first poetry collection was published in 2016 by Live Canon.